Why Millet Grain Is Important to the Health of Any Body 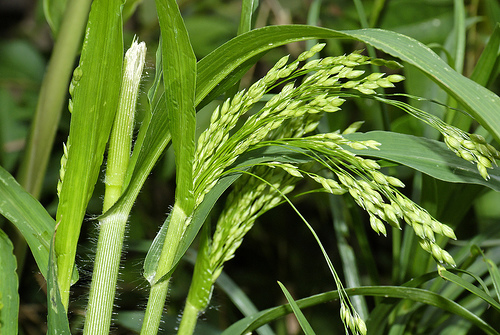 By now, most people have heard of Quinoa grain. It is a staple in every vegetarian’s diet due to its high protein content. Yet many are not aware of its counterpart, Millet. Similar in appearance and cooking method, Millet and Quinoa can only be distinguished by taste. Millet has a nuttier flavor than Quinoa but just as delicious. It doesn’t hurt that Millet grain is often cheaper in supermarkets than Quinoa grain.

The first sign of Millet was recorded in China between 8300-6700 BC and was used more than rice. Part of the reason was the ease of which it grew and how resistant it is to drought. India grew Millet shortly after and even created a strain that has flourished. Millet also grows well in Africa since it thrives on sandy, hot soil. Eventually, the consumption of Millet spread to Europe and in to America. The top distributor of millet as of 2009 is India followed by Nigeria and China.

Here are some benefits of Millet:

Millet can be made just like rice except it should be rinsed first under cool water, and then put in a pot to boil. I like to add a cinnamon stick and bay leaf to the pot as it simmers. It adds a great flavor to the grain.

Have you tried Millet before? If so, what do you add to it for extra flavor? Share your thoughts and comments on our Facebook page.