Lavender: First Aid in a Bottle 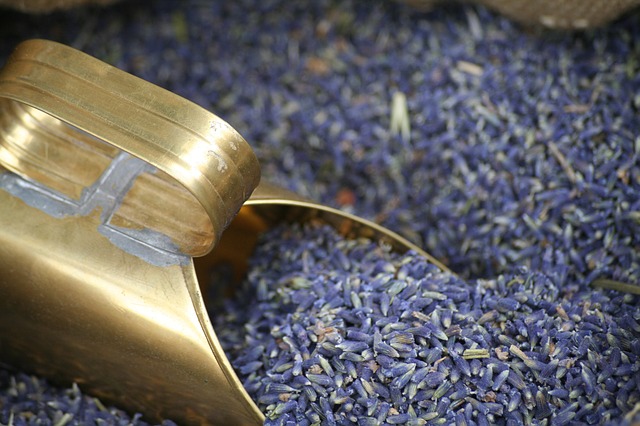 “My dear, have some lavender, or you’d best have a thimble of wine. Your spirits are quite down, my sweeting.”- Georgia O’Keefe

Lavender, also called Lavendula, has long been known for its soothing properties and fragrant scent. It’s used in many skin care beauty products today due to its antibacterial, anti-fungal, and antiseptic properties. For over 3,000 years, Lavender has served as medicine and perfume for millions of people. It was originally only used by royalty and high priestesses in Rome because it was so expensive. Fortunately, you can now pick lavender up at your local natural food store for around $10. It’s often referred to as “first aid in a bottle” and is a staple in my medicine cabinet. Let’s take a look at its history, cultivation, and the list of uses. As always, I’ve shared two DIY recipes at the end. Let’s begin with the bare necessities.

Lavendula, Lavandula Augustifolia, is a genus of the mint family, Lamiaceae, and is native to the Old World of Africa, Europe, and Asia. There are various types of lavender, therefore their appearance is different for each kind. Some are annual, others perennial. Some are short shrubs while others grow tall. Even leaf shapes are different. Some are pointed, multiple points. The leaves are cover in fine hairs. The oil is extracted from both flower, soft stems, and the leaves. They also vary slightly in color. The common English Lavender is lilac, but other varieants are blue or violet. 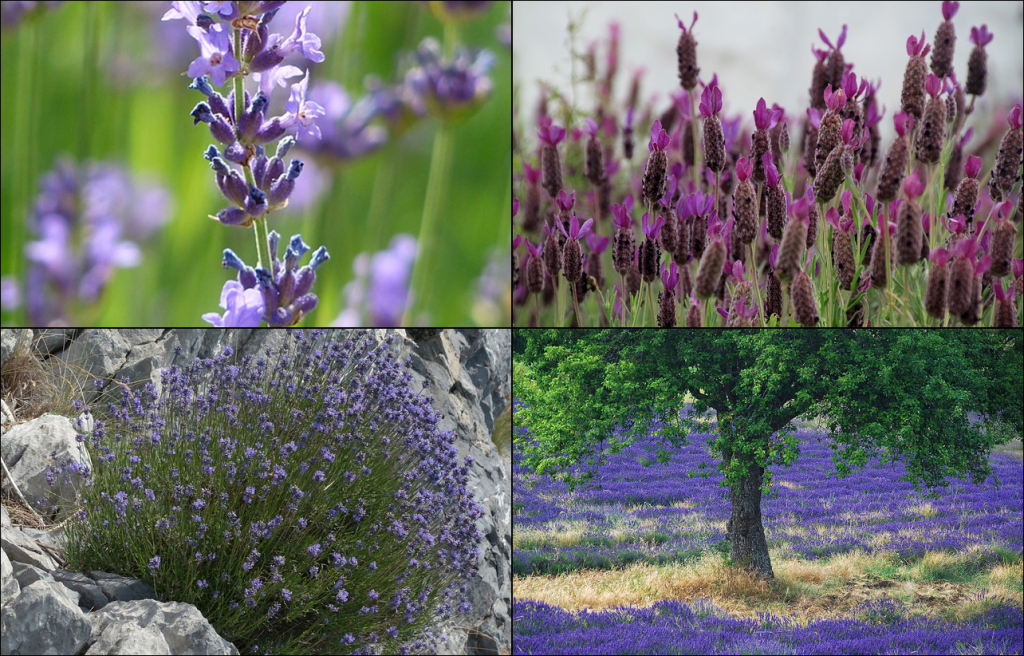 In the mood to plant some lavender seeds for your own garden?

Lavender needs a dry, well-drained, and sandy soil. It works best in full sun and doesn’t need much water for it to bloom. Though they flourish best in the ground, Americans in the South will see great results if they plant lavender in pots or raised beds, due to the need for dry and easily drained soil. The humidity and rains in the South can kill lavender buried directly in the ground due to the extreme moisture.

To start the growing process:

Lavender repels scorpions? Scorpions are sensitive to the strong aroma. Dried lavender is sometimes hung on windowsills in France to deter scorpions from entering the home.

The name, Lavender, is derived from the Old French, lavandre, and the Latin, lavare, which means ‘to wash’. The name literally translates into the function it was most used for: cleansing the body. Lavender has been used as a perfume for over 3,000 years. Remember when I mentioned earlier that it was only used for royalty in the beginning? That’s because a pound of lavender would cost what most farmers made in a month! Aren’t you happy the price has dropped since then?

The Egyptians used it as part of the embalming process for their royalty, which is completely understandable. Who wouldn’t want to smell like a lavender field on their way to the after life? The Romans used it for its healing properties as much as its fragrant scent. It is said Cleopatra anointed her body with lavender oil and its aphrodisiac effect was instrumental in her seduction of Caesar and Marc Anthony. After smelling its fragrance, I’m willing to believe that rumor.

In 600 B.C., the Arabians began shipping lavender from Greece to France and throughout the rest of Europe. Lavender grew abundantly in what was once referred to as ‘the Old World’: Africa, Europe, and Asia. 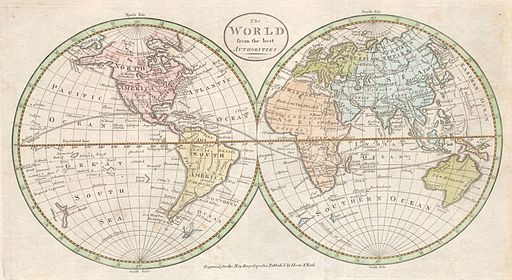 Benefits and Side Effects

Lavender is antibacterial, anti-fungal,antiseptic, and antispasmodic. What does this mean for you? It means lavender is good for you both inside and out. The antibacterial properties make it fantastic for skin care and fighting acne as it helps break through the dirt that accumulates on our skin and regulates our oil production. It’s also a fantastic oil to rub on your temples or sprinkle on your pillowcase to help you sleep. It’s anti-fungal nature make it ideal for hair use as it is a great combatant against the dreaded lice bug. It also helps with hair loss (alopecia areata). Mix some lavender essential oil with jojoba oil and massage it directly in to your scalp at night. Internally, it helps with:

How does one take lavender internally, you ask? Good question! Please do NOT guzzle down the essential oil. That is toxic for your body. Use lavender in its dried form for all internal uses. There are many ways you can use it. You can find recipes for muffins and bread baked with lavender. One of the easiest ways to ingest lavender is via tea, hot or cold. Simply pack a scoop of the dried herb in a tea strainer, put the strainer in a pot or cup, and pour hot water over it. Let it steep for a few minutes and then add some honey to taste.

Okay, now on to the side effects. 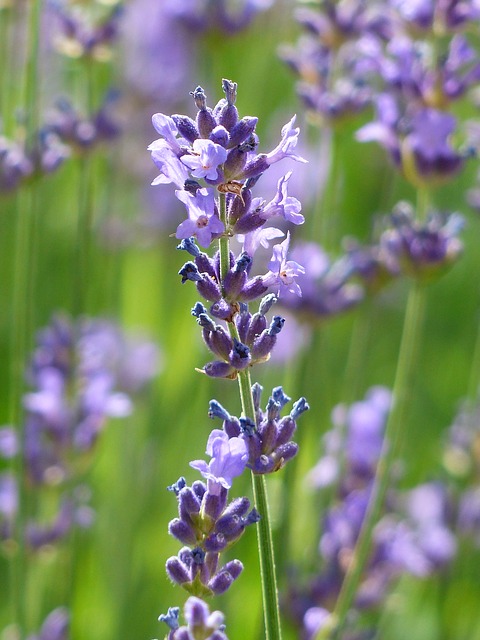 The first recipe is shared from one of my favorite health and wellness moms, Wellness Mama. She shared a recipe for a miracle tonic that dates back to the time of the Black Death during the Great Plague of London. Legend has it that four thieves regularly washed their bodies in this tonic after they robbed graves and the homes of those who died from the plague. (Nice guys, huh? It makes you wish the damn tonic didn’t work.)

You can also add cloves to the mix, if you want. 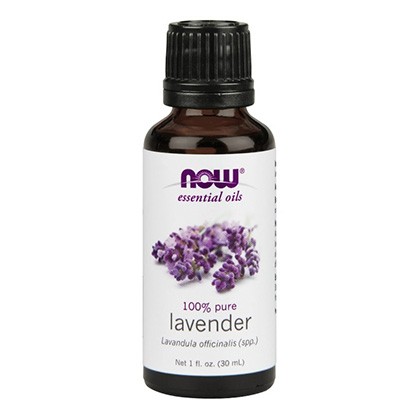 This can be used anywhere you want to feel a calming lavender essence. That could include the bathroom, bedroom, or your office. I spritz mine in my car to help calm my road rage. It’s a dangerous world out there, people!

Have you ever used lavender in your household? If so, share your favorite way in the comments below!

Don’t forget to like the BodyZenBalance page on Facebook. I visit there all the time. If you’ve found this article informative, I would love if you would share the knowledge. Choose your social media outlet of choice below and spread the word.

Janai Robinson is a writer, spiritual life coach, and avid nature lover. Aside from being a self proclaimed English and History nerd, she’s passionate about the environment and holistic living. Janai is also lucky enough to be the sister of BodyZenBalance owner, Adrienne Robinson. Learn more about Janai and her coaching business at her official website, Janai Robinson.